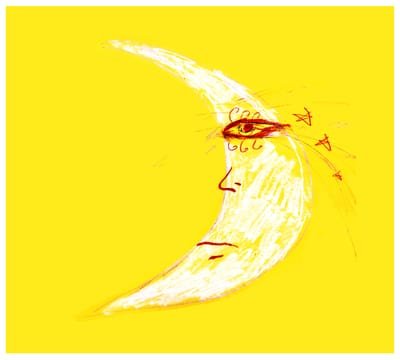 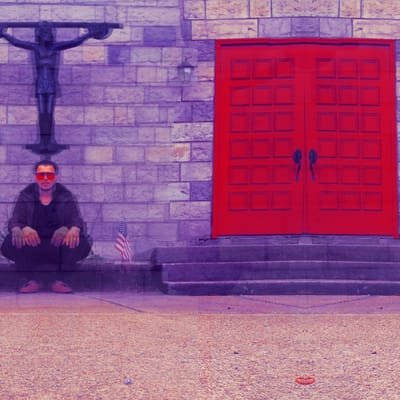 Listen/Download the album at mysticseers.bandcamp.com

White spent over half a decade writing, recording, and meticulously refining the work from various home studios and workspaces in his hometown of Pittsburgh, PA.

An outgrowth of his diverse influences, Mystic Seers sees White's memorable songwriting weaving in and out of a wall of atmospheric psychedelia, with recurring elements of early '70s progressive rock, '60s symphonic pop, and hints of free jazz. Of the ambitious nature of the project, and attention to detail that is so evident throughout, White says:

“I had quite a few of the song ideas written early on, but I really wanted to make an ‘album album.’ I was determined to get it right and make it cohesive from start to finish, and get it into a form where I personally loved the whole thing and felt like it was something I would be able to stand by forever. That ended up being a hell of a lot more work than I anticipated, but I finally got there, and I'm glad I stayed true to that."

The full-length self-titled debut album will be released on a double LP mid May 2021 on Ring Records. The upcoming album has been recorded & produced by Derek White and co-produced by Adam Fischman, and mastered by Brian Zieske of Off-Axis Mastering & Bob Weston (Nirvana-In Utero) @ Chicago Mastering Service.